JOURNEY TO SEIN ISLAND: It's an island out of the world, out of time. The island of Sein is a unique place, isolated in its gangue of reefs and its vapors of spray, which was formerly submerged by the ocean

In the extreme west of Cornwall, a few miles off the Pointe du Raz, between sky and sea, there is a shadow on the horizon: it is the island of Sein. Made famous by the stories that relate the exploits of his men, this island is a legend, a myth. One of the wildest and most rugged sites where humans have chosen to live, or survive.
http://www.audierne-tourisme.com/ 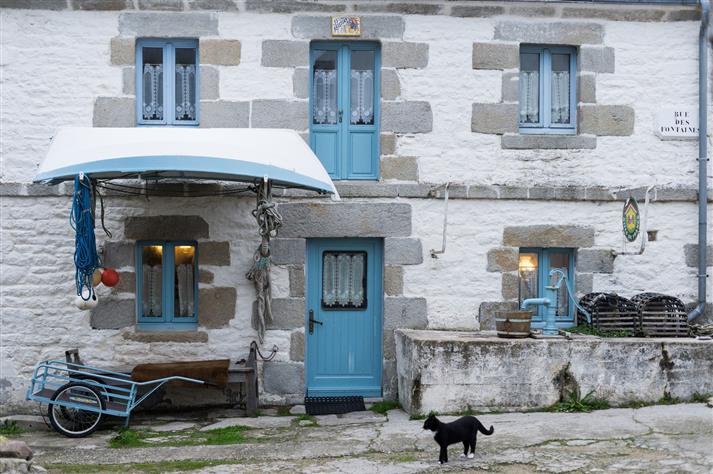 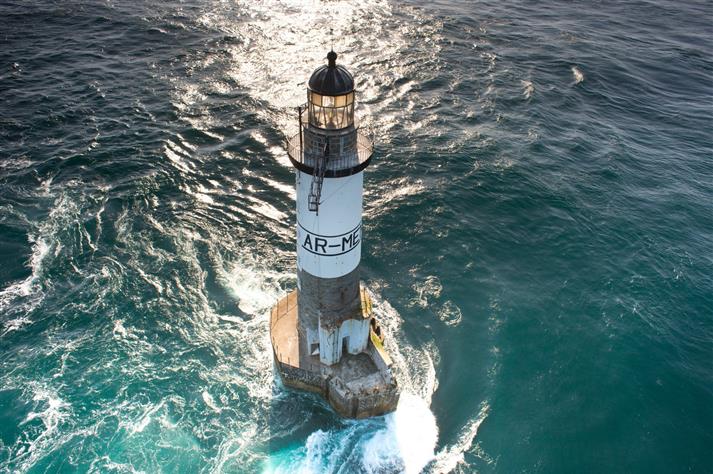 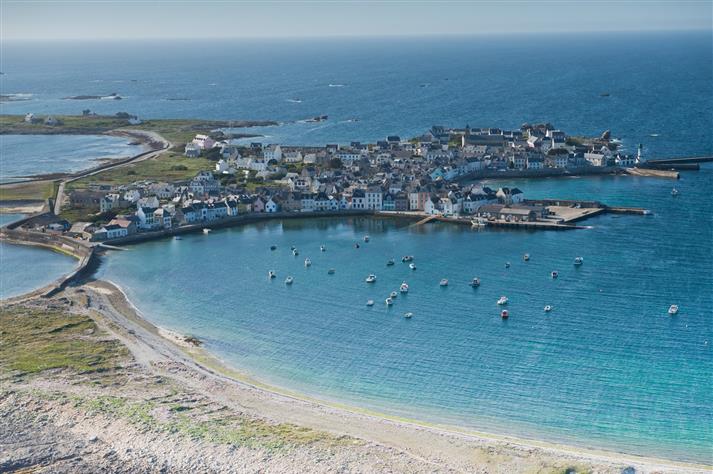