The waters of the river sneak in the middle of a chaos of huge rocks before reaching the sea.
Formerly the waters of the Aven animated many mills in the small city. They are at the origin of the saying: "Pont-Aven, city of renown, 14 mills, 15 houses".
Since his encounter with art, Pont-Aven has inspired not only painters like Gauguin or Bernard, but also writers like Coppée, Brizeux and especially Xavier Grall and the famous bard Botrel, who lived there until his death in 1925. They also illustrated the city through their work. 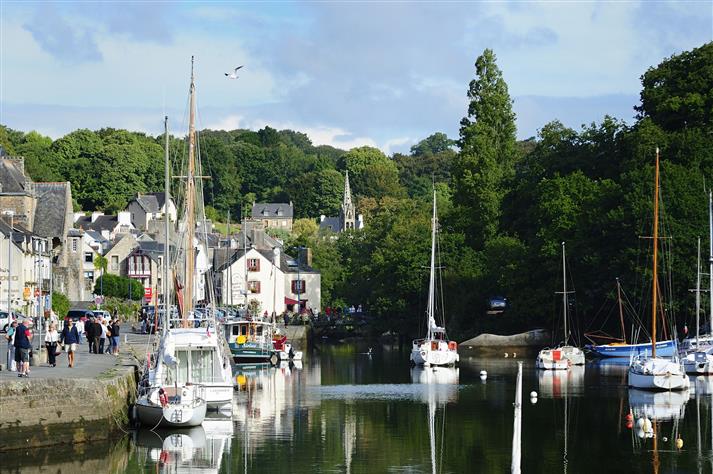 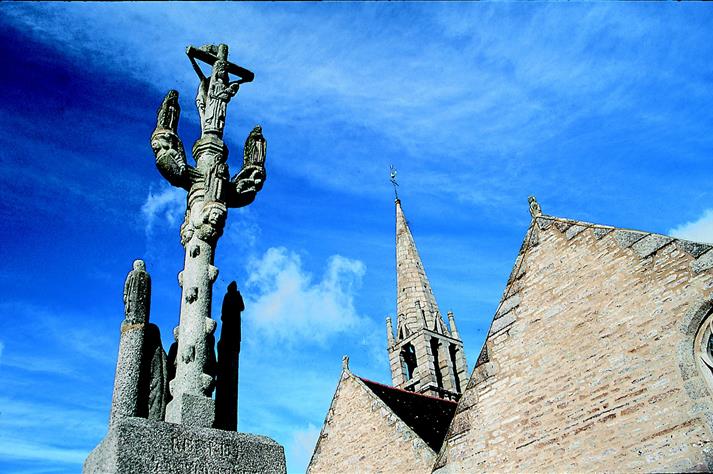 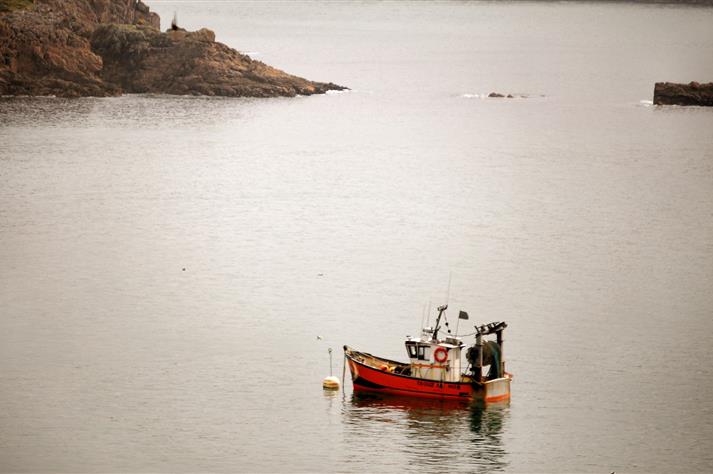